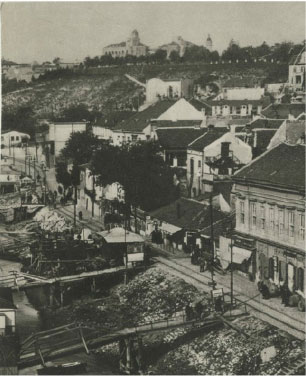 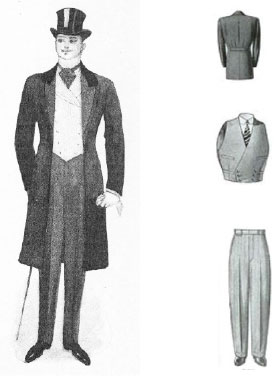 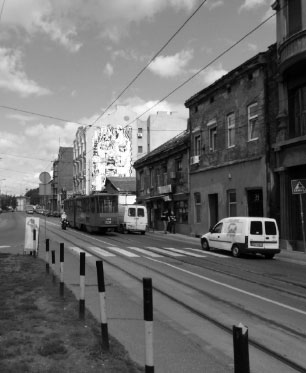 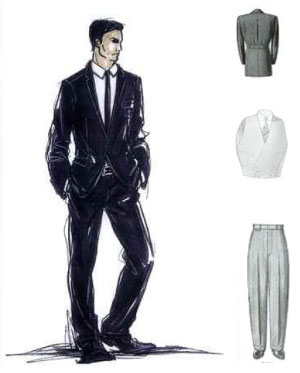 /Possibilty in the city. 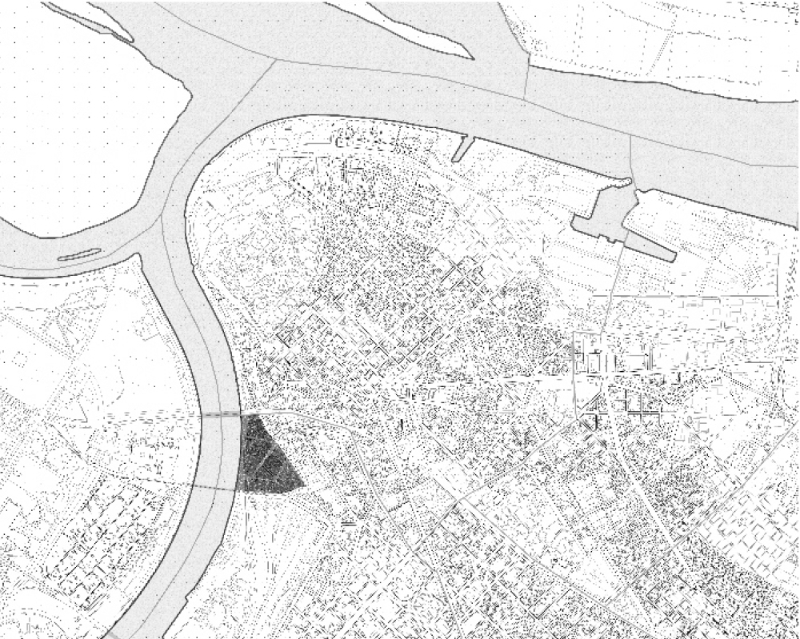 /Elements are part of unity and they can operate independently.