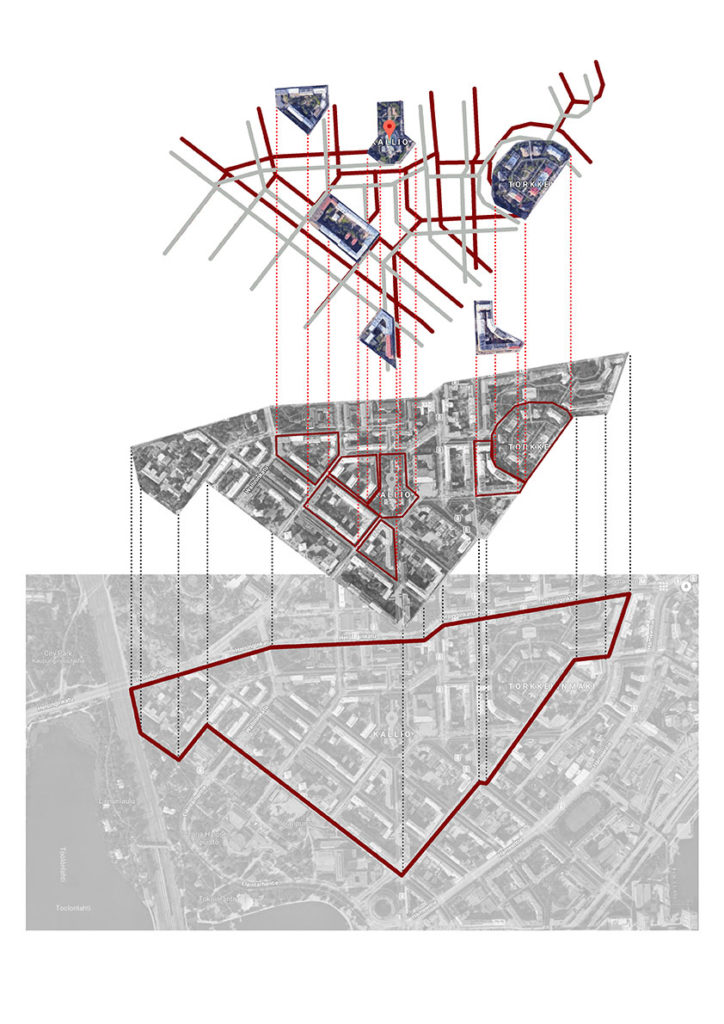 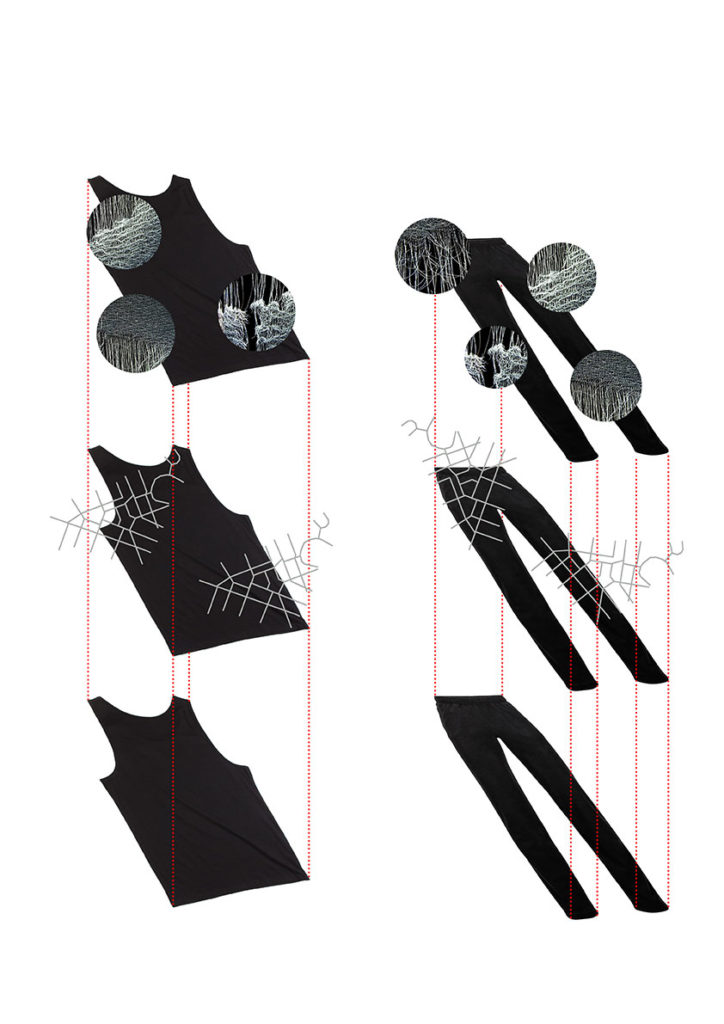 During my archive observation, I’m really inspired with the the relationship of the buildings especially Kallio Church. I walked around the church which felt like walked around the artwork. Every buildings which surround the church gravitate towards it; the position, the facade, and the street. This feeling later on became more curious than I checked into aerial maps and found out that the shape of the church is the most unique and different shape compare to other building. Kallio district established in 1860-ish, as a working-class district which most of the residents are the workers from factory near the harbour. Nowadays, most of the working-class families have long ago been replaced, in a process which could be seen as some sort of gentrification.

Then, I realize that there are so many layers that formed the city that we live in this present time. It seems that the city just consist of the buildings and function as it is but then if we look deeper there is a structure that intertwined. Fabric also has structure on it, for example a piece of cotton also seems simple as a piece of fabric. But, there is a structure in a fabric as a flexible material consisting of a network of natural or artificial fibres (yarn or thread) then produced by spinning raw fibres to produce long strands by weaving or knitting. Through the ripped technique I discovered that fibres gravitated towards each other similar like the Kallio church and the surrounding.